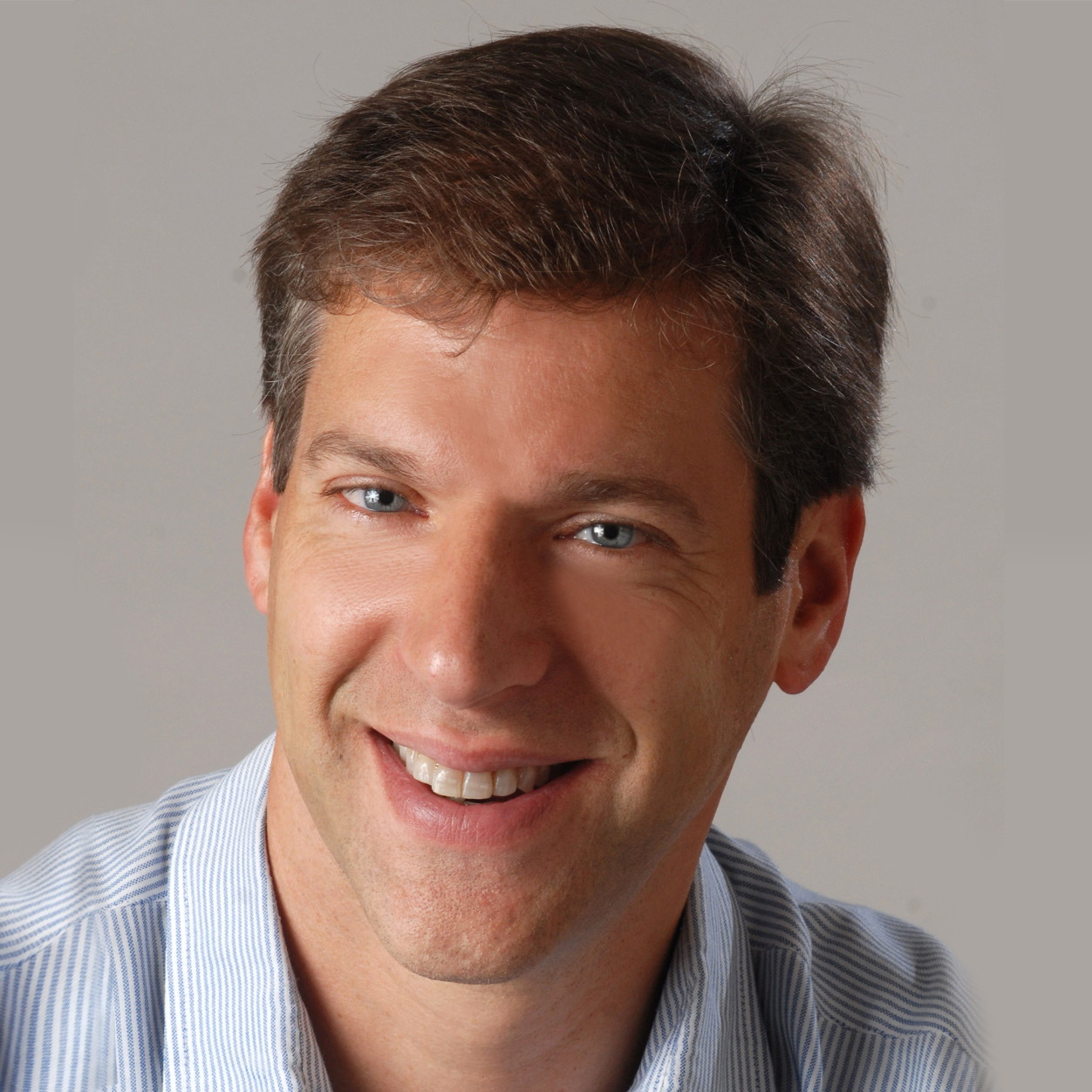 Dr. Daniel M. Kammen is a Professor at the University of California, Berkeley, with parallel appointments in the Energy and Resources Group where he serves as Chair, the Goldman School of Public Policy where he directs the Center for Environmental Policy, and the department of Nuclear Engineering.  Kammen is the founding director of the Renewable and Appropriate Energy Laboratory (RAEL; http://rael.berkeley.edu), and was director of the Transportation Sustainability Research Center from 2007 – 2015.

He was appointed by then Secretary of State Hilary Clinton in April 2010 as the first energy fellow of the Environment and Climate Partnership for the Americas (ECPA) initiative.  He began service as the Science Envoy for U. S. Secretary of State John Kerry in 2016, but resigned over President Trump’s policies in August, 2017.  He has served the State of California and US federal government in expert and advisory capacities, including time at the US Environmental Protection Agency, US Department of Energy, the Agency for International Development (USAID) and the Office of Science and Technology Policy

Dr. Kammen was educated in physics at Cornell (BA 1984) and Harvard (MA 1986; PhD 1988), and held postdoctoral positions at the California Institute of Technology and Harvard. He was an Assistant Professor and Chair of the Science, Technology and Environmental Policy Program at the Woodrow Wilson School at Princeton University before moving to the University of California, Berkeley. Dr. Kammen has served as a contributing or coordinating lead author on various reports of the Intergovernmental Panel on Climate Change since 1999.  The IPCC shared the 2007 Nobel Peace Prize.

During 2010-2011 Kammen served as the World Bank Group’s first Chief Technical Specialist for Renewable Energy and Energy Efficiency. While there Kammen worked on the Kenya-Ethiopia “green corridor” transmission project, Morocco’s green transformation, the 10-year energy strategy for the World Bank, and on investing in household energy and gender equity.  He was appointed to this newly-created position in October 2010, in which he provided strategic leadership on policy, technical, and operational fronts. The aim is to enhance the operational impact of the Bank’s renewable energy and energy efficiency activities while expanding the institution’s role as an enabler of global dialogue on moving energy development to a cleaner and more sustainable pathway.  Kammen’s work at the World Bank included funding electrified personal and municipal vehicles in China, and the $1.24 billion transmission project linking renewable energy assets in Kenya and Ethiopia.

He has authored or co-authored 12 books, written more than 300 peer-reviewed journal publications, and has testified more than 40 times to U.S. state and federal congressional briefings, and has provided various governments with more than 50 technical reports. For details see http://rael.berkeley.edu/publications.  Dr. Kammen also served for many years on the Technical Review Board of the Global Environment Facility.  He is the Specialty Chief Editor for Understanding Earth and Its Resources for Frontiers for Young Minds.

Kammen is a frequent contributor to or commentator in international news media, including Newsweek, Time, The New York Times, The Guardian, and The Financial Times. Kammen has appeared on ‘60 Minutes’ (twice), NOVA, Frontline, and hosted the six-part Discovery Channel series Ecopolis.  Dr. Kammen is a Permanent Fellow of the African Academy of Sciences, a fellow of the American Academy for the Advancement of Science, and the American Physical Society. In the US, has served on several National Academy of Sciences boards and panels.